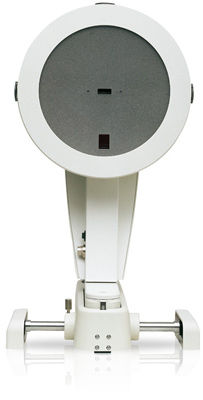 A complete diagnosis in just the bat of an eye.

The Pentacam® provides you with an overall view of the anterior eye segment in a matter of seconds. Measurements are performed by auto-release and are accompanied by a quality test, thus guaranteed to be fast, reproducible and delegable.

Within just two seconds the Pentacam® supplies you with precise diagnostic data on the entire anterior eye segment. The degree of corneal or crystalline lens density is made visible by the light scattering properties of the crystalline lens and is automatically quantified by the software. Measurement of the anterior and posterior corneal surfaces supply the total refractive power as well as the thickness of the cornea over its entire area. The data on the posterior surface provides optimal assistance in the early detection of ectatic changes.
The rotating scan supplies a large number of data points in the center of the cornea. A supplementary pupil camera captures eye movements during the examination for subsequent automatic correction of measured data. 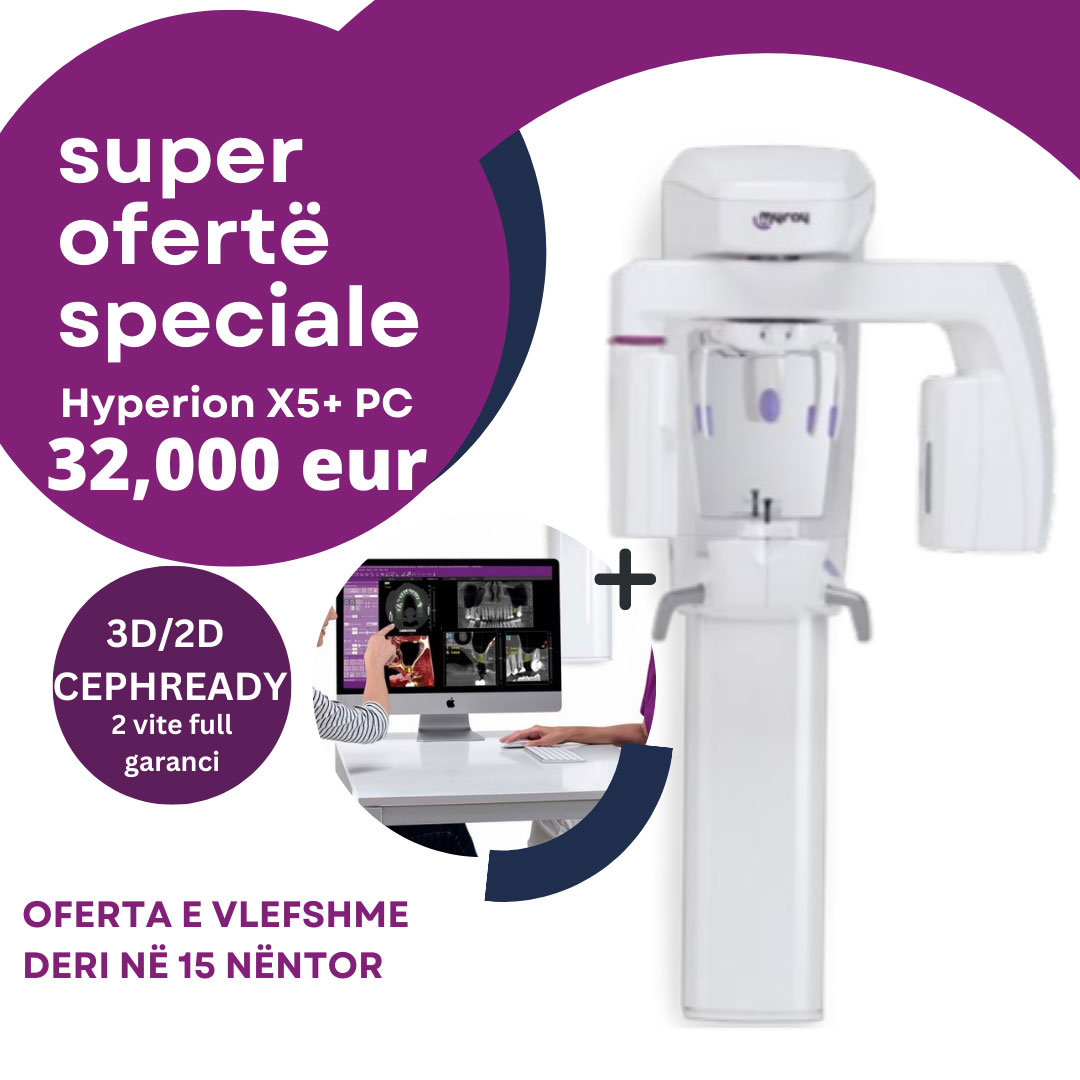 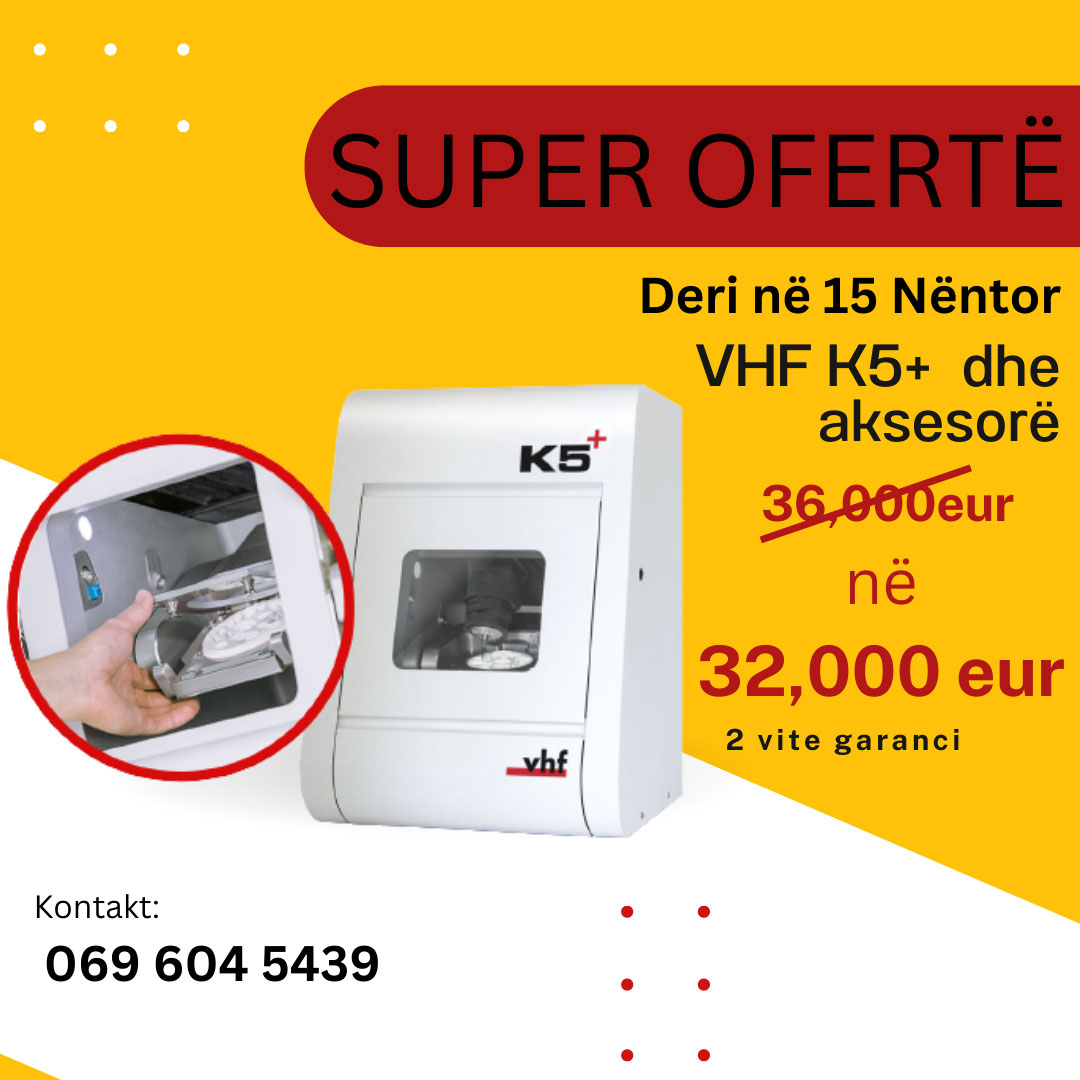